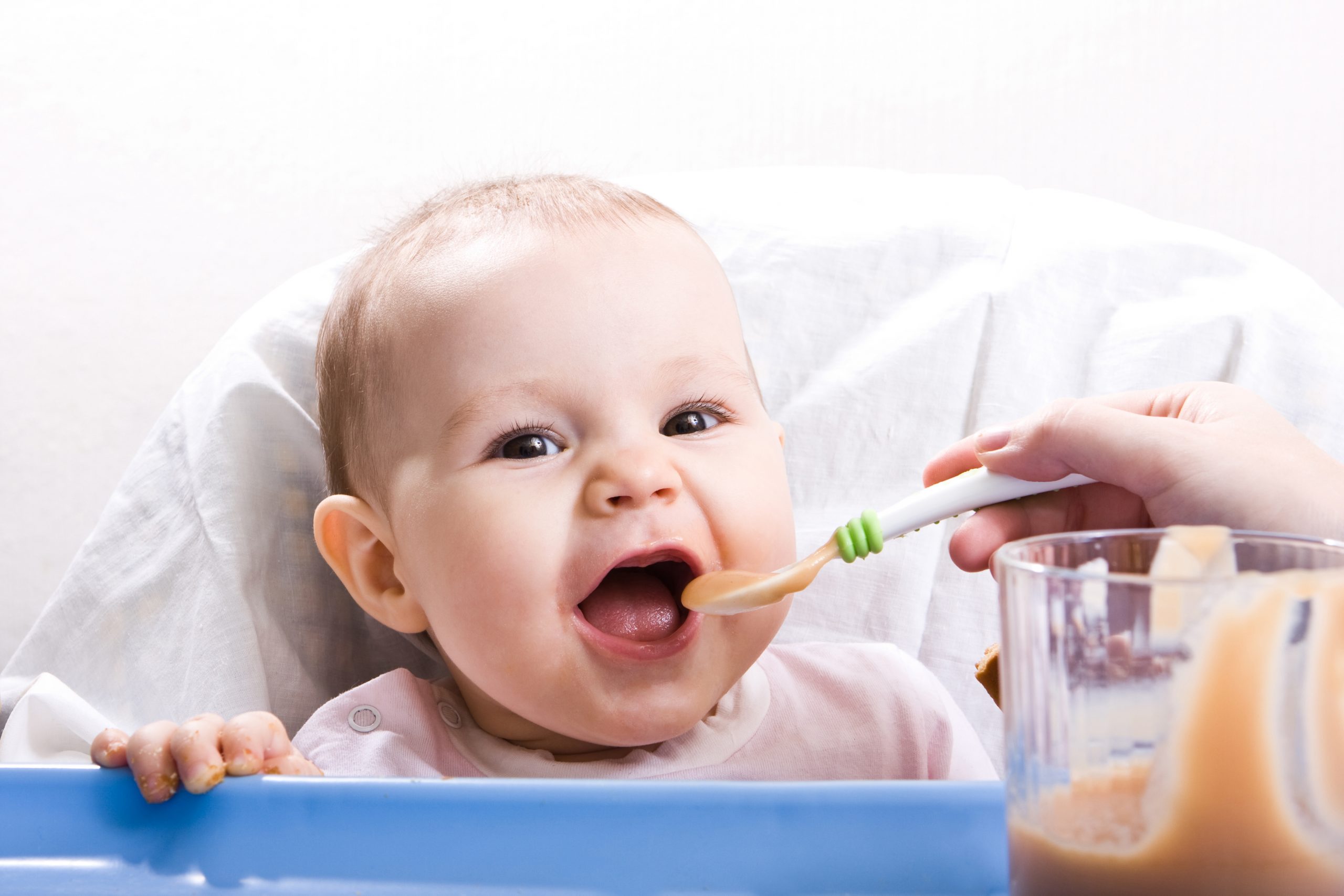 Please note that the participation in the POInT study is no longer possible!

What is the POInT study?

The POInT study examines whether the development of type 1 diabetes can be prevented in children with an increased risk of type-​1 diabetes through preventive treatment with insulin. In the POInT study, insulin is given orally (via the mouth) as a powder and is not used to lower blood glucose level. Instead, it serves to train and regulate the immune system.

The aim of the POInT study is to train the immune system, so that this auto-​immune reaction does not occur. Through ingesting insulin powder, we are hoping to teach your child’s immune system to tolerate the body’s own insulin, thereby preventing the development of auto-​antibodies and destructive immune reactions.

Why have I been invited to enrol my child in the POInT study?

The POInT study is designed for families that participated in the INGR1D study, for early detection of the risk of developing type 1 diabetes. In the INGR1D study, your child has been identified as carrying high-​risk genes for type 1 diabetes. For every 100 children with high-​risk genes, about ten of these children will develop an early stage of type 1 diabetes by the time they are six years old. Because of this, we would like to invite you and your child to participate in the POInT (Primary Oral Insulin Trial) study.

In children with high-​risk genes for type 1 diabetes, the immune damage to the insulin producing cells in the pancreas is most likely to start between the age of six months and three years. This is why it is particularly advisable to take preventive steps to train the immune system in the first few years of life, before any symptoms of the destruction of the insulin-​producing cells of the pancreas occur. It is hoped that the development of type 1 diabetes can be avoided through this early training by oral insulin.

If your daughter or son participates in the POInT study, she or he will be monitored regularly. If your child does develop symptoms of the destruction of insulin-​producing cells, this can be identified at an early stage.

Children aged between 4 and 7 months can participate in the POInT study to help prevent type 1 diabetes.
At the beginning of the study, you and your child will be invited to regular examinations at intervals of 2 to 4 months until your daughter or son is 18 months old. Your child will then be assessed every 6 months until he or she is 3 years old.
During this time, the study participants are given the contents of a capsule each day to eat with food (e.g. stirred into baby food, yoghurt or milk). Half of the participants are given insulin powder, and the other half are given a placebo (an inactive substance).
It is a double-​blind study, which means that neither the study participants nor the doctors know which capsules contain insulin and which contain the placebo.

The treatment finishes when your child turns 3 years of age. After that, our doctors will carry out further physical examinations and blood tests every 6 months. The longest possible follow-​up period is until your child reaches 7.5 years old.

Who can participate in the POInT study?

Please note that participation in the POInT study is no longer possible.

Your child can be included in the POInT study if:

he or she is between 4 and 7 months old;
he or she has high-risk of developing type 1 diabetes by genetic screening;
he or she has already begun to eat small quantities of baby food.

What is the aim of the POInT study?

POInT is the acronym for Primary Oral Insulin Trial. This study tries to train the immune system and prevent type 1 diabetes in children with an increased risk of the disease. Children between the age of 4-7 months and 3 years will consume a small amount of insulin powder with food daily. We are hoping their immune systems will become accustomed to insulin, so that it will not attack insulin-​producing cells, thus averting the development of type 1 diabetes.

We have evidence from previous studies that such training can be successful. However, there is no guarantee that this procedure will work for diabetes.

Between the age of six months and the age of three, children's immune systems are particularly receptive to new stimuli that enter the body. During this time, children gain experience with various foods and put many objects in their mouths. This teaches the immune system how to examine the world around us and differentiate what is pathogenic and therefore worth defending against. However, children with type 1 diabetes risk genes are particularly susceptible to a malfunction of the immune system in exactly the same period. Therefore, it makes sense to act preventively on the immune system during the first years of life, so that it doesn’t attack the body’s own insulin-​producing cells. In the POInT study, we want to train the immune system through the oral consumption of insulin powder and to help prevent autoimmunity.
If your child participates in the study, he or she will take powder from a capsule (insulin or placebo) with food every day from the age of four to seven months until the day before his or her third birthday. We will then continue to monitor and examine your child for some time to make sure that there is no early stage type 1 diabetes. For a clinical trial such as POInT to produce robust results, it is imperative to divide participants into two groups. One group receives insulin powder, the other a placebo - a powder that does not contain insulin. The allocation is decided at random. Neither the participants, the doctors nor the study coordinators know who is assigned to which group, until the end of the study.

Is there evidence that an immuno- training works?

First promising results that such training with insulin powder can succeed were found in a preliminary study, the Pre-​POINT study (JAMA 2015; 313(15):1-10. doi:10.1001/jama.2015.2928). Further evidence that the basic concept of immune training can work in early childhood is provided by allergy research. In the recently published LEAP study, children who had been eating peanuts until the age of 5 were significantly less likely to develop peanut allergies than those who avoided peanut consumption. (Du Toit G et al., N Engl J Med 2015).

Are there costs involved in the POInT study?

Travel expenses associated with POInT study visits will be reimbursed.